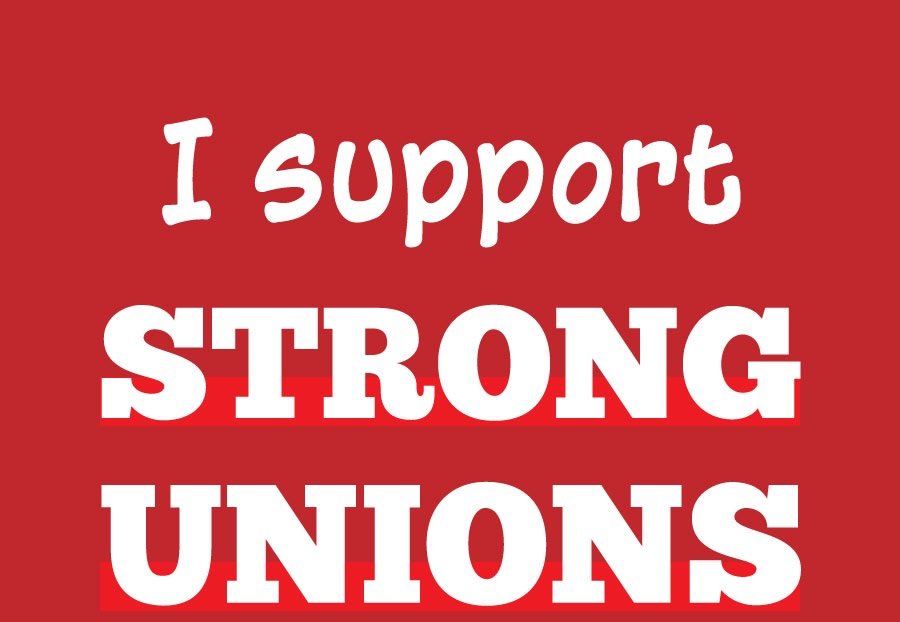 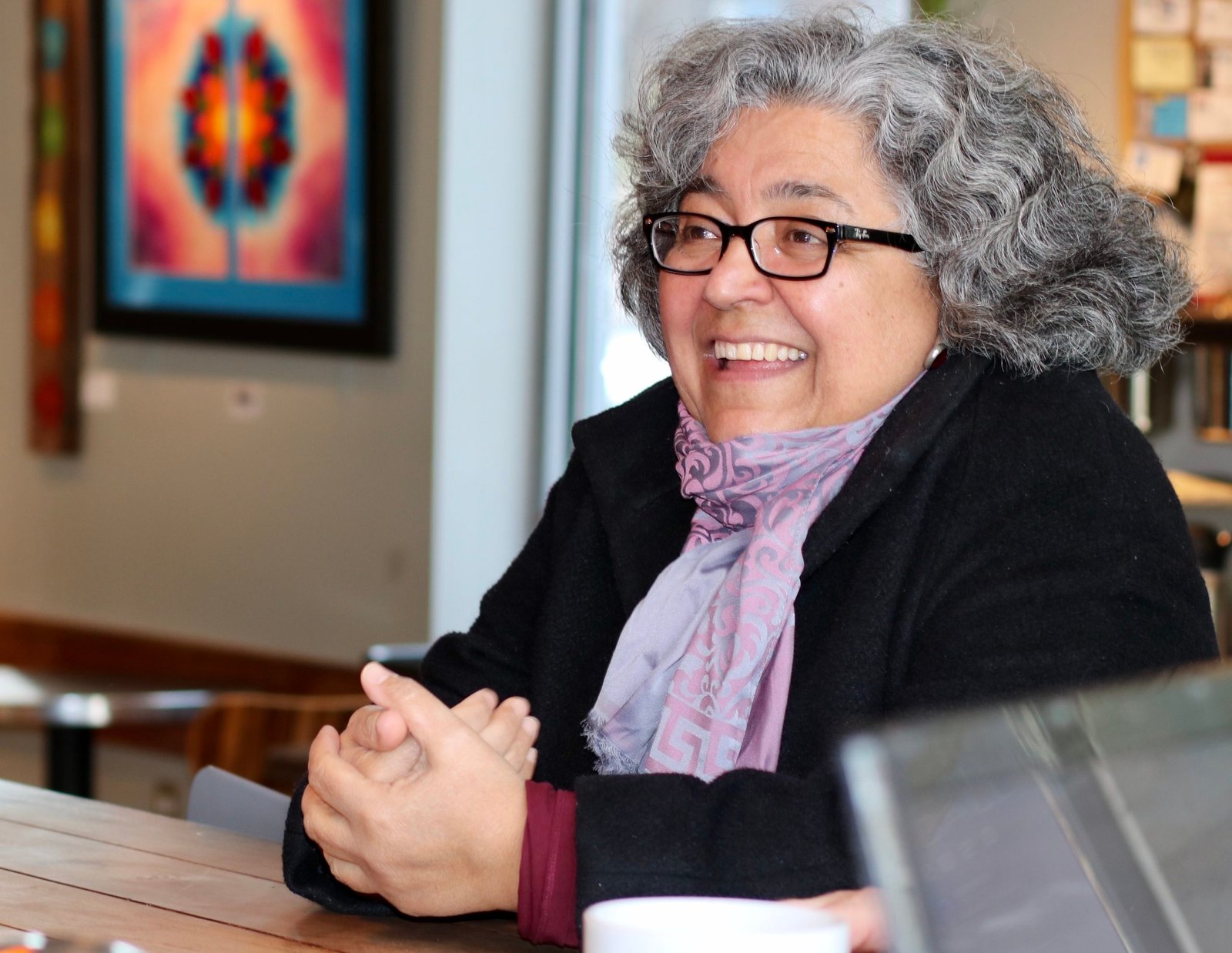 Their jobs should never be outsourced.

In Ann Arbor and every place in the world, people need unions. Otherwise, the world becomes a dog-eat-dog race to the bottom — in wages, health, and living standards. We need unions to fight for the jobs, housing, transit, education, and social safety net that we must have.

I support a City Council resolution urging Congress to repeal the Taft–Hartley Act, which has made union organizing almost impossible.

We need unions to protect us from racist billionaire psychopaths – like Trump – who make our cities into places we can’t afford to live in, and who spend trillions of your tax dollars to incinerate millions of Muslims. To our billionaire rulers, every food stamp is a “waste”, and every school lunch is a sales opportunity for the junk food industry.

The reason that billionaire psychopaths are governing us is that only 10% of U.S. workers have the protection of a labor union. It used to be that one-third of U.S. non-agricultural workers were in unions.

This drastic decline in union membership has driven down our real wages and shredded our social safety net.  Without unions, we are isolated from each other. We are easily victimized by racist assassins, like the Racist Assassin in Chief, who sits in the White House.

I also stand against Michigan’s union-busting “freedom to work” law, which is anything but.

I support Bernie Sanders’ Workplace Democracy Plan, which gives you the right to a union as soon as the majority of your co-workers sign union authorization cards.

Let’s aim for doubling union membership. It’s been done before.

That is why I am also for the Protecting the Right to Organize Act, in Congress.

If you can’t pay the rent in Ann Arbor, while you’re still paying for trillion-dollar wars, then you need a union.